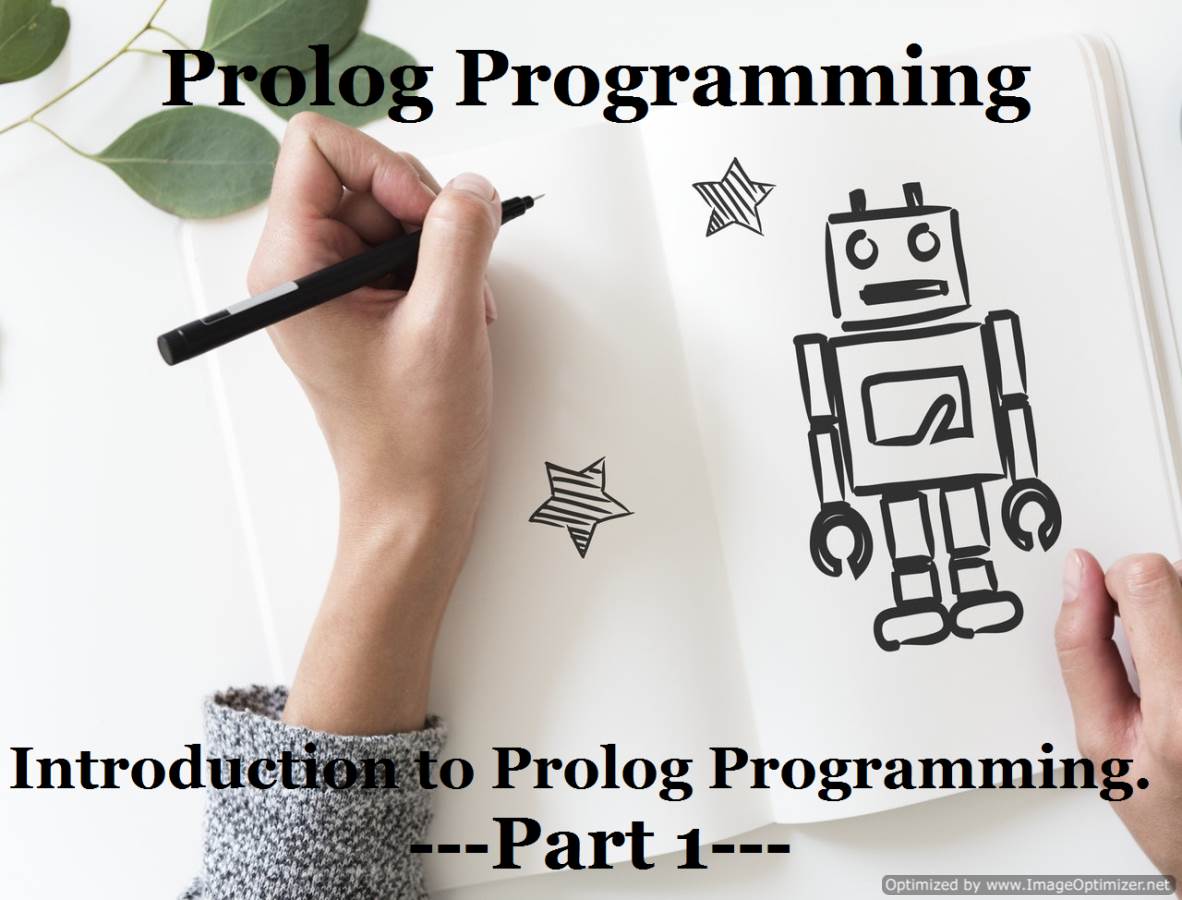 Prolog Programming stands for Programming in Logic. It is widely used fourth generation language particularly used in the field of Artificial Intelligence (AI). Programming. It is declarative language rather than procedure-oriented language and focuses on “what” rather than “how”.

After the successful implementation of Prolog Programming, It rapidly gains popularity in Europe as a practical programming tool. In Japan, Prolog was placed at the center of the development of the fifth-generation computers. In USA Prolog was generally accepted with some delay, due to several historical factors. One of these was an early American experience with the Micro planner language, also akin to the idea of logic programming but inefficiently implemented.

The Prolog has a number of advantages which are as follows:

The Prolog doesn’t cover all of the cases to become a good programming language. Here are some of the disadvantages of Prolog Programming Languages:

From the series of this Prolog Programming Language, additionally, we’ll be discussing more detail of the Prolog programming language and it’s used and discuss the various problem like a family relationship, monkey and banana problem, N-Queen Problem, etc.