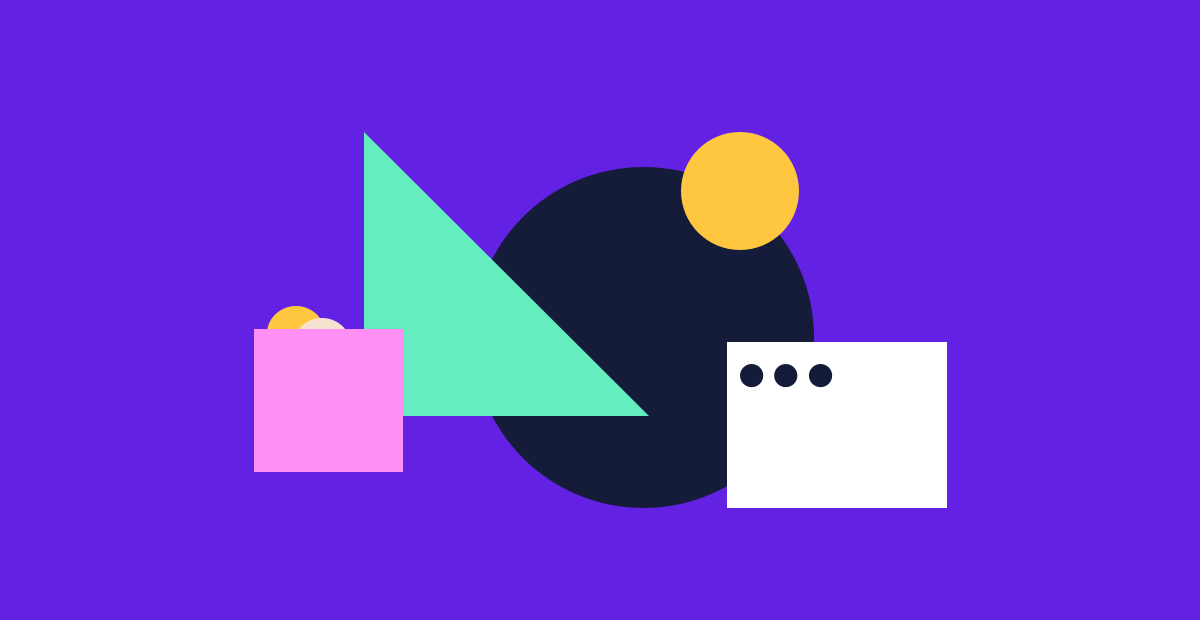 In 1991, a group of Sun Microsystems engineers wanted to design small computer language that could be applied for consumer devices like cable TV switch boxes. This language had to be small and not tied to any single architecture. They called this project Green.

The requirements of small, tight and platform-neutral code led the engineers to re-engineer the current model of Pascal invented by Niklaus Wirth that runs on virtual environment (own environment).

The Green team, however, has a UNIX background. So they used C++ rather than Pascal. They made the language object-oriented rather than procedure oriented.

The first name of Java was “GreenTalk” by James Gosling with file extension .gt. Later he decided to call his language Oak (presumably because he liked the look of an oak tree that was right outside his Window on Sun).  Oak is also a national tree of many countries like U.S.A., France, Germany, Romania etc. because it is a symbol of strength. Later In 1995, Oak was renamed as “Java” because they realized that Oak was existing computer language developed by Technologies.

Why was it named Java?

After finding the Oak name was already taken, the whole team met to choose a new name. The suggested name were “Silk”, “jolt”, “DNA” “dynamic”, “revolutionary”, etc. They wanted a name that reflected the essence of the technology: revolutionary, dynamic, lively, cool, unique, and easy to spell and fun to say.

So Java was the top choices by most of the teams along with Silk. Since Java was unique, most team members preferred Java. Java is also an island located in Indonesia where the first coffee was produced known as Java Coffee.

Java is just a name, not an acronym. This programming language is now a subsidiary of Oracle Corporation. In 1995, Time magazine called Java one of the Ten Best Products of 1995.

Green project delivered the first product called “*7” in 1992. It was intelligent remote control. But no one becomes interested in that business ideas and Company had to find other option to market their product.

The Green Project (with new name First Person Inc.) spent all of 1993 and half of 1994 looking for people to buy its technology. They found no one and finally dissolved in 1994.

It was HotJava Browser that was written in Java to show the power of Java. On May 23, 1995, this technology was presented at Sun World ’95 and inspired the Java craze that continues today.